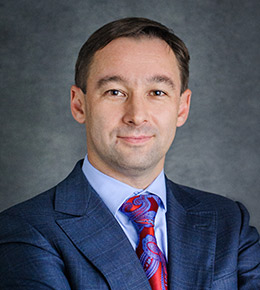 Oleg is a managing partner at Mosgo & Partners law firm. He studied law and obtained an LL.M. and then a Juris Doctor degree at the Albert-Ludwig University (Freiburg, Germany). For several years, Oleg practised law in leading German law firms in Berlin, becoming a partner in a Russian law firm in 2003.

With his knowledge of German and English languages and European approach to business, Oleg has broad experience in virtually every area of law that foreign companies deal with when doing business in Russia. He has extensive practical experience in structuring M&A transactions. Oleg advised clients in German and Russian contract, corporate and investment law. In addition, Oleg represented interests of foreign companies and their affiliates in state courts and has experience in international commercial arbitration.

Oleg is the author of several books and numerous legal articles in Germany and in Russia. He is a member of the International Bar Association. 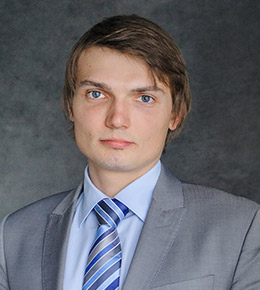 Anton is a partner at Mosgo & Partners law firm (Russia). He holds a Master of Laws degree from the Russian School for Private Law (State Institute, Moscow), speaks fluent English and has good command of German and French.

While working for the Supreme Commercial Court of the Russian Federation, Anton has represented it in disputes with other state authorities and organisations. Anton worked in the sphere of legal consulting and practised commercial law for several years before joining Mosgo & Partners.

Anton’s core activity is representing clients in litigation. He represents both Russian and foreign companies in state courts and international commercial arbitration in corporate and contractual disputes and bankruptcy cases. In addition, he advises clients on the issues of Russian contract law, investment law (real estate), M&A transactions, and deal structuring and has experience in land and subsoil law.

Anton has authored several publications on legal issues in Russian and English. He is a member of the International Bar Association. 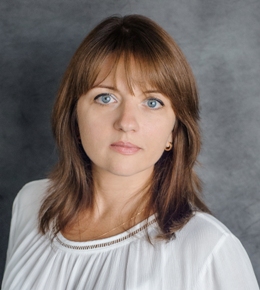 Anastasia specializes in accounting and taxation.

She advises clients on various tax issues, including undercapitalization, transfer pricing and intercompany operations. Anastasia graduated from the Plekhanov Russian University of Economics. She is a certified professional accountant and tax consultant. 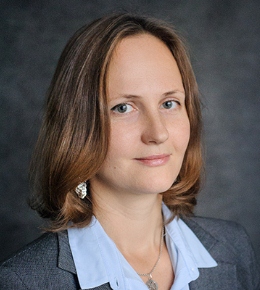 In 2003, Svetlana entered the profession as an associate of a consulting company, focused on the support of foreign businesses coming to the Russian market. She has retained the chosen field of practice by working with representatives of foreign companies in different Russian and foreign law firms, as well as in a big automobile holding company.

Svetlana graduated from the Faculty of Law of the Moscow State Institute of International Relations (MGIMO). She speaks German and English fluently and has authored articles in Russian and international legal journals. 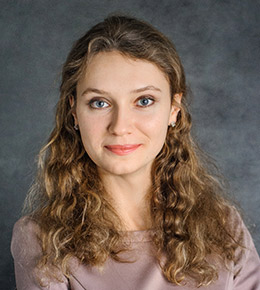 She is a Fulbright scholar (USA) and an author of various articles in Russian law review journals. Elena Cherkasova has graduated from the Faculty of Law of the Lomonosov Moscow State University and completed an LL.M degree in Germany and the USA. She is fluent in English and German. Olga specializes in dispute resolution, represents clients in commercial courts as well as in courts of general jurisdiction. She provides legal advice on the Russian and German corporate, tax, antitrust law. Her area of scholarly interests is private international law and international carriage of goods by sea.

Olga successfully in commercial and intellectual property disputes. She also represents clients in disputes against public authorities, including Federal Antitrust Service. Before joining Mosgo and Partners team, she worked in law firms in Berlin and Moscow.

Olga Kamenskaya has graduated from the Faculty of Law of the Lomonosov Moscow State University. She holds the master’s degree (with honours) of the Russian school of private law. As a member of Moscow State University team, she won the international rounds of Philip C. Jessup International Law Moot Court Competition. Olga studied German law at the Faculty of Law of the Humboldt University of Berlin and the Friedriech-Schiller-University of Jena.

Reporter of the Maritime Arbitration Commission at the Chamber of Commerce and Industry of Russia.

She speaks English and German fluently.

Olga is an officially certified accountant. In 1998 she graduated with honors from the Plekhanov Russian University of Economics and completed the training on International Financial Reporting Standards. 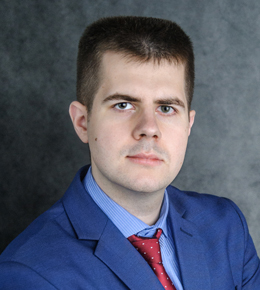 Maxim graduated from the faculty of the international law of the MGIMO-University and received his Master of law degree at MGIMO-University. He speaks English and German fluently. 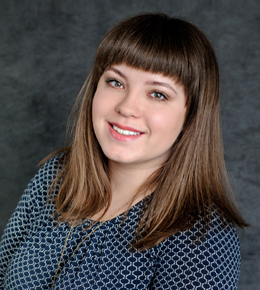 Olga is a certified linguist. In the past she was a teacher of foreign languages in one of the leading universities in Russia. Long-term experience of the international communication, international internships and ability to get on well with people help Olga in her work with the clients of Mosgo & Partners.

Besides the administrative support of the company and office-work, Olga translates texts of any complexity, including notary certified translations (English/German).

Olga participates in the numerous international conferences and seminars concerning further development of diplomatic relations between Russia and Germany. She has professional knowledge of English and German. 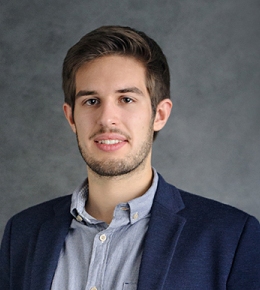 He studies law at the Humboldt-University of Berlin and spent a year abroad in Russia studying at the Moscow State Linguistic University and the Lomonosov Moscow State University (MSU). Due to the internships among others in a leading German corporate law firm and the German finance ministry, he received practical experience in the field of commercial law.

His mother tongue is German. He is also fluent in English and has good knowledge of Russian.